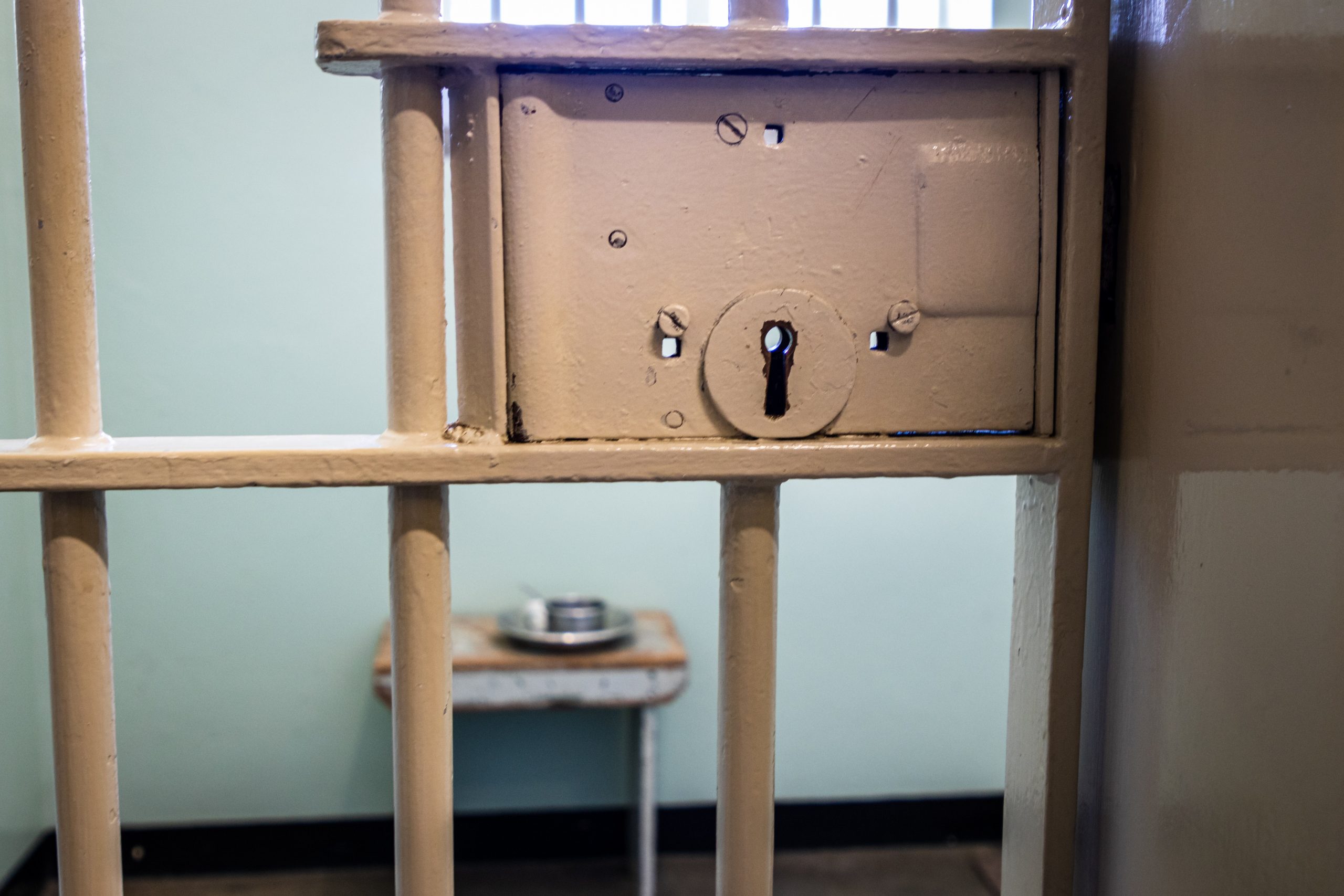 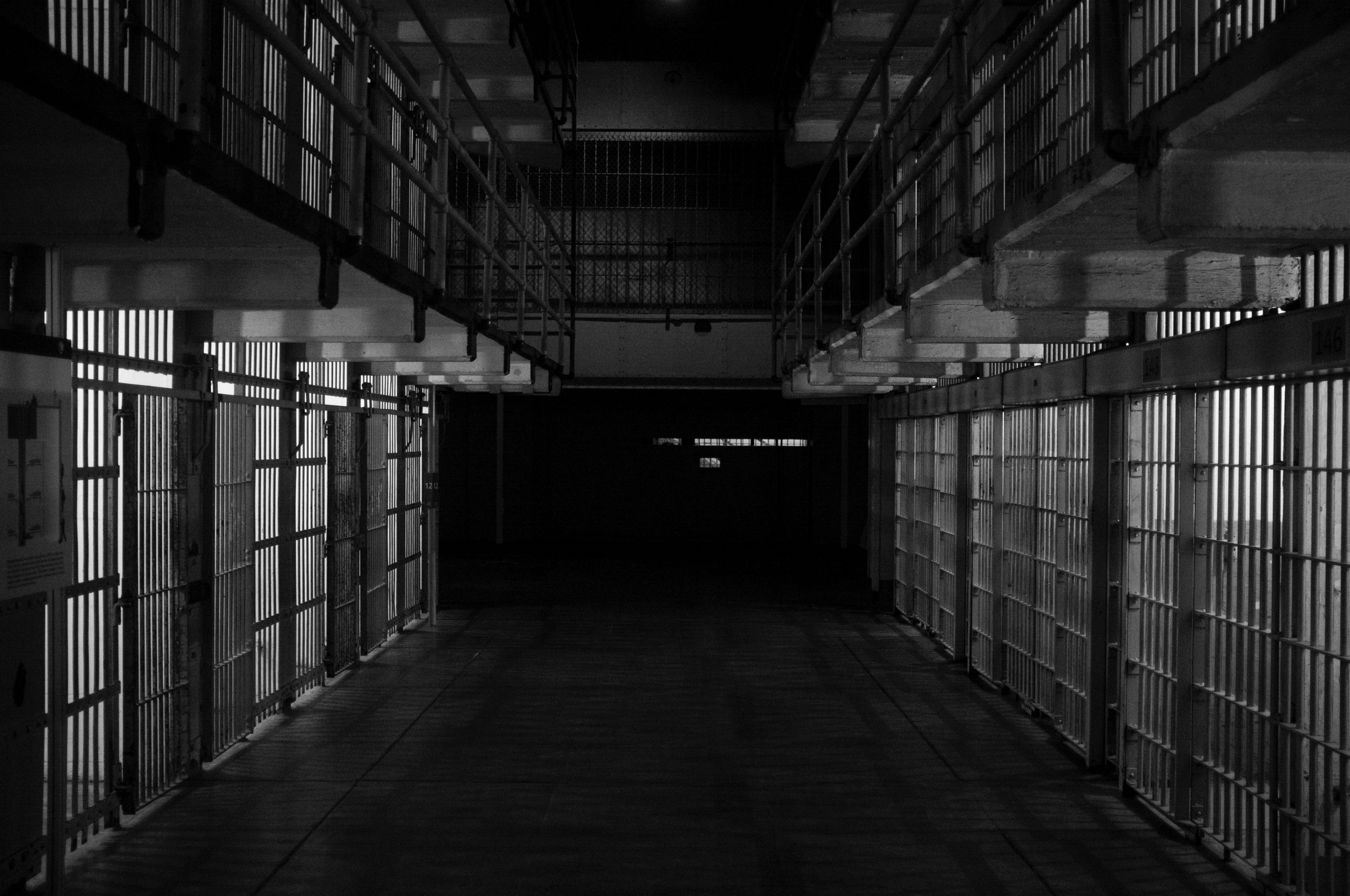 Dewey Houston gave his adult life to minister to the people in Africa. He traveled around the country raising support so they could live and serve on the mission field. In his retirement years, he gave his life to minister to people who were in addiction and recovery, incarcerated, and homeless.

Dewey spent his entire life giving and ministering to others. He was presented the Volunteer of the Year Award from Greene County Jail twice. He used his personal finances to provide brownies and coffee for the addicts who attended local recovery meetings. He also wrote letters, but this was not your typical mailing list… He corresponded with prisoners incarcerated all over the United States. He encouraged them to find God even in what seemed to be the worst of circumstances.

In 2008, John Stroup, now Executive Director of Freeway Ministries, was incarcerated in Fulton, Missouri. John had found Christ through a prison Bible while looking for what God did to bad guys. After realizing the Bible was full of bad guys, John became hungry for the Word. He studied whenever he had the opportunity, but he had so many unanswered questions. John’s cellmate had heard of Dewey Houston and gave John his address. For 18 months, Dewey Houston faithfully emailed and answered those questions for John, all while encouraging him in his faith.

When John was released from prison, Dewey picked him up from Cuba, Missouri and brought him to Springfield. John lived in homeless shelters in the local community, and Dewey faithfully continued to mentor and encourage John.

In 2012, Dewey Houston passed away. John went to visit with Dewey’s wife and was given the correspondence between Dewey and the prisoners he had been writing. John took that list and carried on the ministry of encouraging those incarcerated by writing letters.

Today, Freeway Ministries continues the legacy of Dewey Houston. The Dewey Newsletter is sent out monthly. It includes a testimony of a changed life to encourage prisoners and a challenging devotional message from the Word of God.

When asked about Dewey Houston, John Stroup said, “Dewey taught me how to love Jesus and to love others like Jesus does.” His legacy of spreading the Gospel will continue for generations to come. 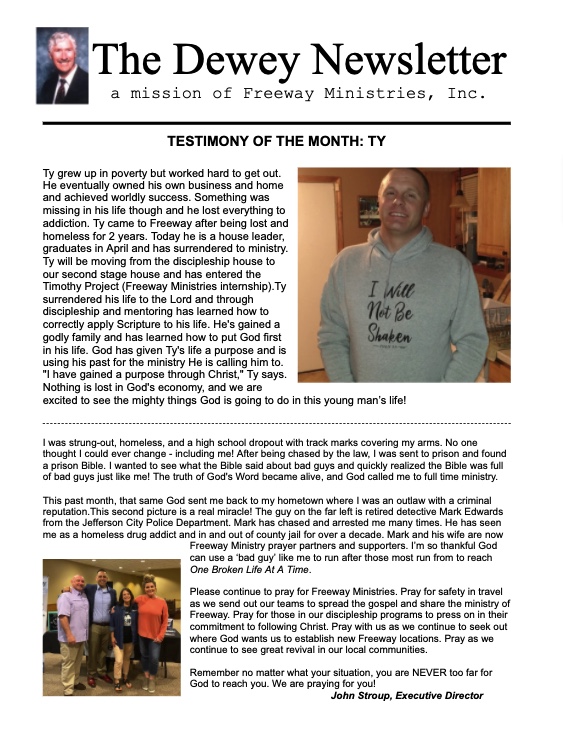 If you know someone who is incarcerated and would like to send them The Dewey Newsletter, fill out the form below.